You are here: Home / Pear-Shaped Projects

A “Pear-Shaped Project” is a project where the result was not necessarily what the sponsors hoped for or one impacted by external events. Such projects are not necessarily “failures”

Why do projects fail? This paper looks at the extent of the problem and the reasons for it

The drug that, allegedly, caused 10,000 birth defects and is now used usefully to treat HIV/Aids and some cancers 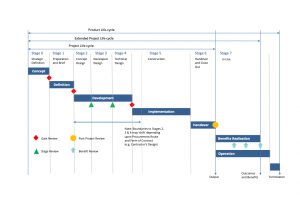 We specialises in project and programme management and offer our clients a range of services including: Project and … END_OF_DOCUMENT_TOKEN_TO_BE_REPLACED 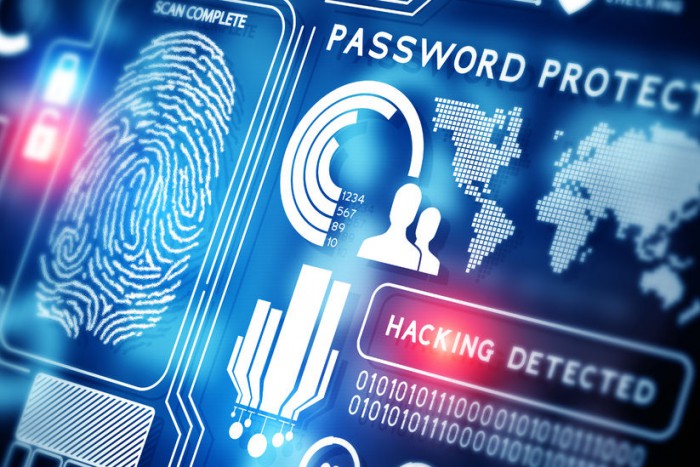 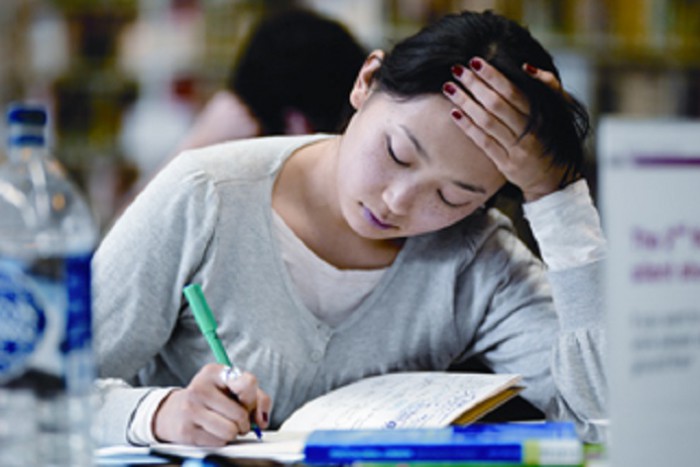 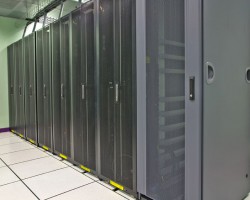 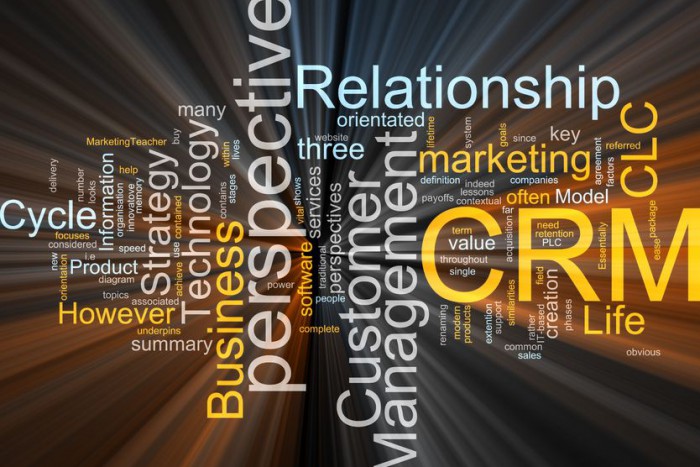 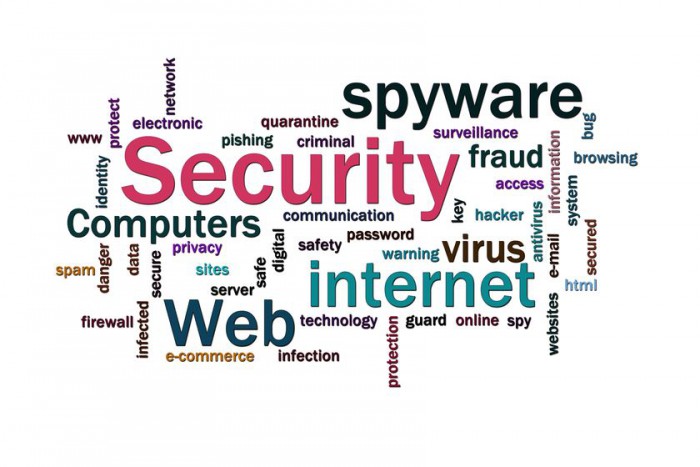 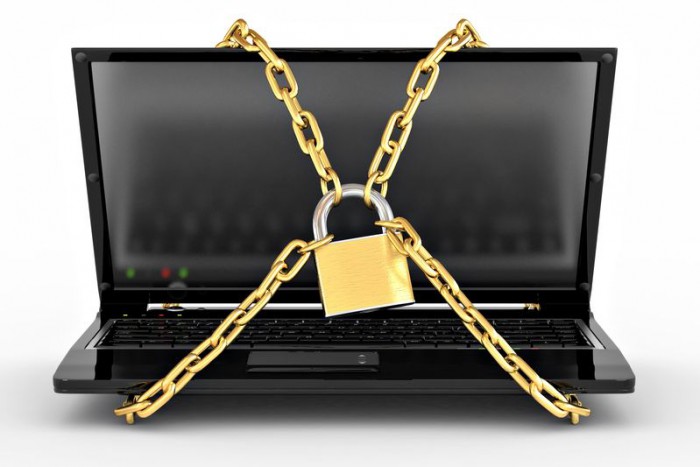 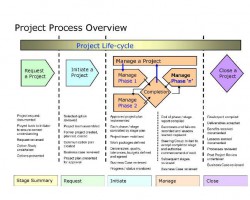 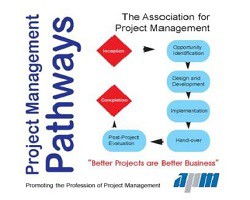 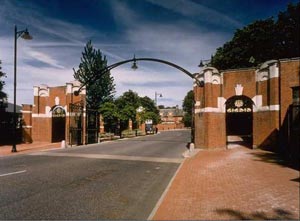 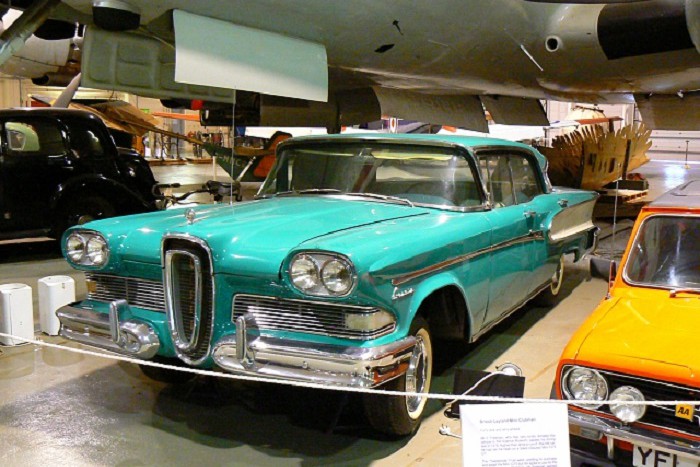 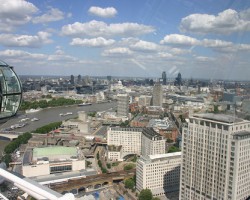 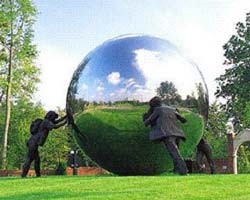 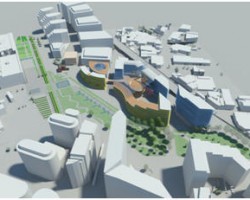 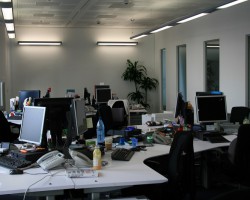 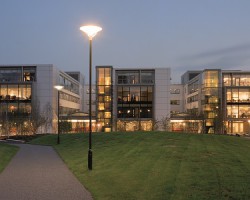 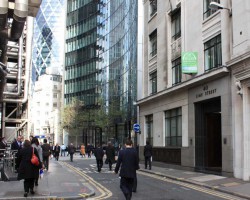 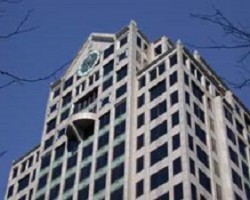 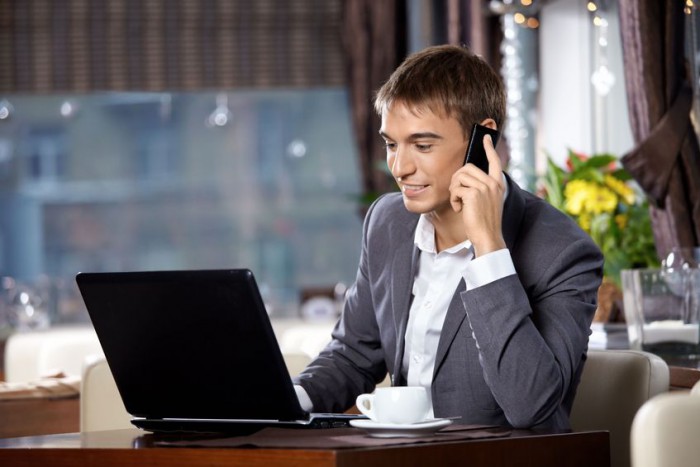 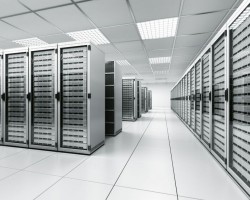 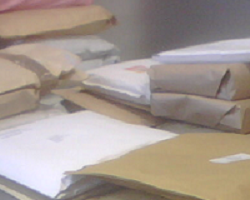 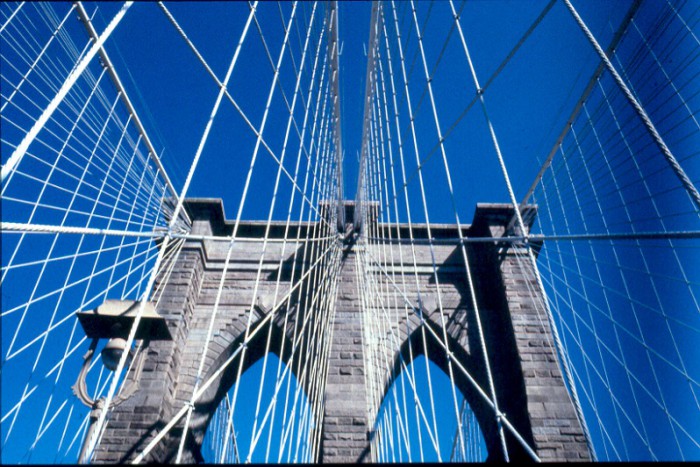 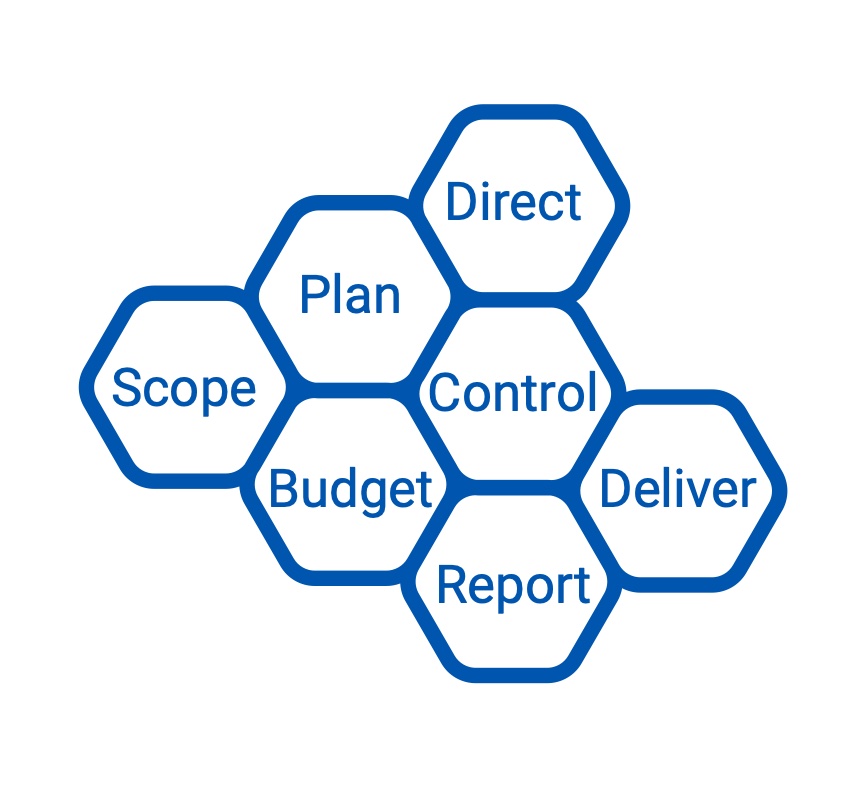